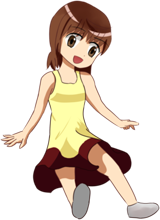 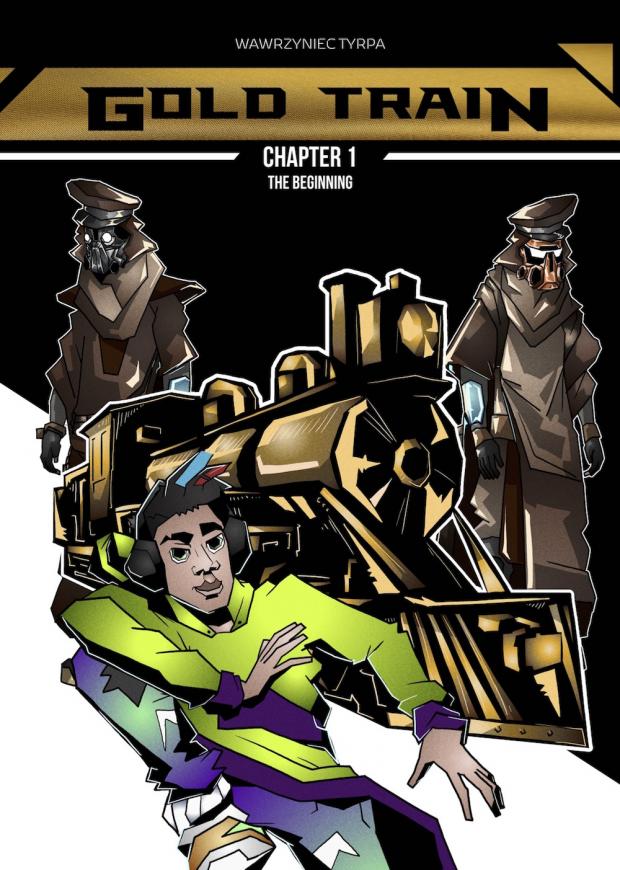 "Gold Train" is a fictional story base on motiv of legend about the Nazi Gold Train. Nazi Gold Train is the train of Third Reich which supposed to set off from Wroclaw towards Walbrzych between November 1944 and end of January 1945, however it has never get to Walbrzych. It is also unknown what was in the train... Gold? War documents? Evidence of war crimes of Third Reich? This is just a guesswork, however... Gold Train is qualified as a legend just because it hasn't been found yet.

There are plenty of reasons to believe that Gold Train really existed, really set off in the end of the war from Wroclaw and really never got to Walbrzych. But... it is unknown where it actually got. It disappeard.

Inspired by this story I created 3 episodes of comics, which characters will find a trace of mysterious Gold Train.

I hope this short story will give you really adventurous and exciting time! 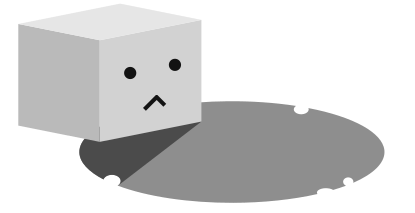